Varma knows when to stay silent : 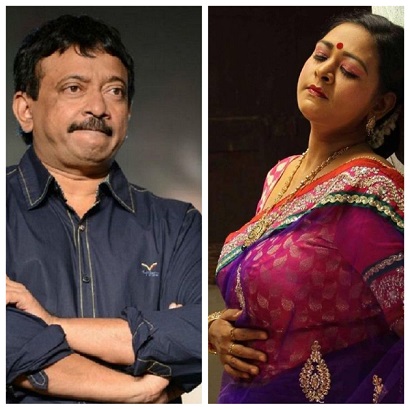 Varma knows when to stay silent

After a long time, Shakeela once again stood in the news. She is testing her luck with a horror movie titled as ‘Seelavathi’. She is actively participating in the promotional acts as well.

In a recent media interaction, her words made her stand in headlines. She not even responded on her personal matters but also some controversial elements. She voiced about Ram Gopal Varma’s latest adult short film about sex titled as ‘God..Sex and Truth..’ On this note, she stated that if he gives her an offer to star in the sequel of it she will definitely do it. So many cooked up stories are coming out on this matter.

Some claimed that even RGV is also interested to do the sequel. Some are just simply laughing it off. Everyone thought that Varma himself will react on this matter. But the director has been tight-lipped about this and haven’t responded yet. Apparently, whatever he says will become another controversy.

It seems like Varma knows well when to stay silent.

I don’t have any disputes with Trisha @ Keerthy