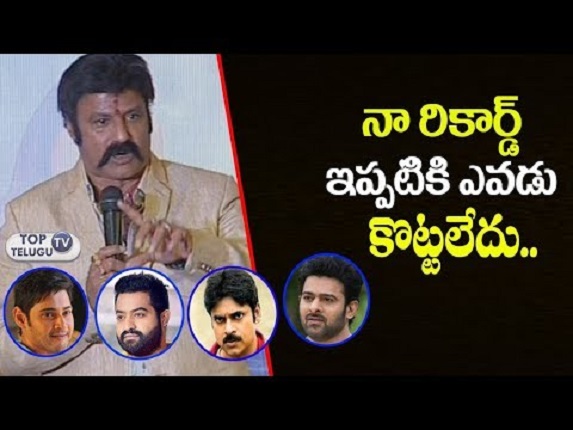 While most of the Films stood as Disasters & some films became flops.

At First, Natasimham Balayya had begun the Success race… end with KGF Movie. 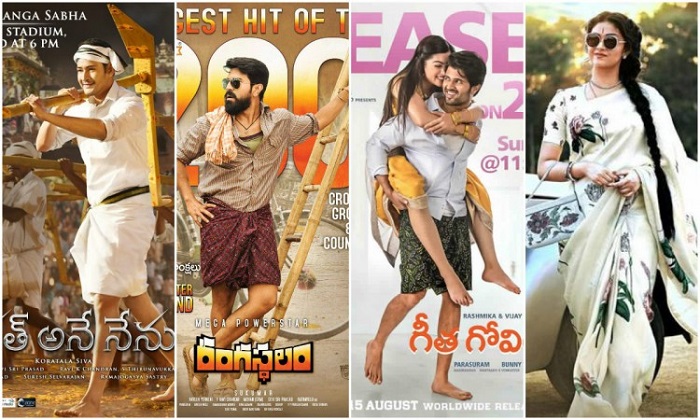 Except Jaisimha, mainly Small movies… made by debuts got succeeded.

Following are the lists of Disasters & flops of Tollywood. 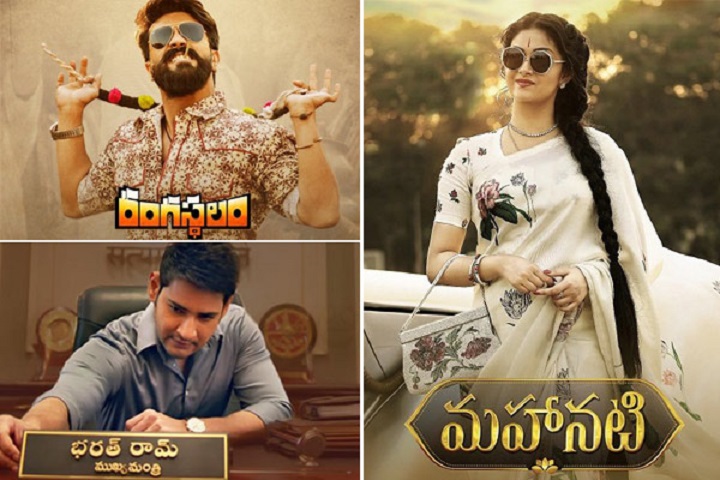