The packaging till last few months was not like this. Now it includes Bha Ja Pa in saffron colour, said a store owner selling generic medicines under the Pradhan Mantri Bhartiya Jan Aushadhi Pariyojana, 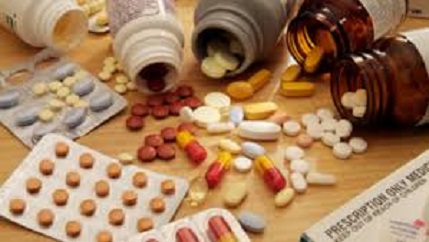 The Jan Aushadhi scheme launched in 2008 by the UPA government to sell low-cost generic medicines was re-branded twice by the Modi government in the last three years. Now the advertising & marketing of the flagship programme for the poor has taken a complete saffron and BJP hue literally.

The short form for the Bharatiya Janata Party (BJP) in Hindi stands out starkly. It can be seen on the website of the re-branded Pradhan Mantri Bhartiya Janaushadhi Pariyojana (PMBJP), 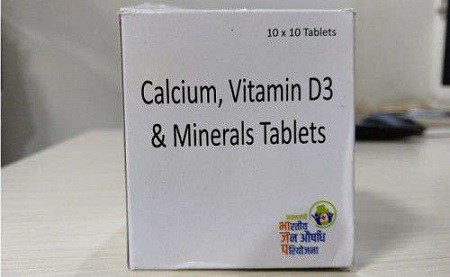 But the medicines manufactured after January 2018 have the new logo & colour on their packages.

The medicines are available at a Jan Aushadhi Medical Store, whose name also changed  to Pradhan Mantri Bhartiya Janaushadhi Kendra.