During the ten years of UPA regime, the Congress received corporate donations worth Rs 232 crore while the BJP garnered Rs 422 crore.

In an earlier report, the same think tank had revealed that seven national parties declared a total income of Rs 15.59 billion in 2016-17, with the BJP accounting for Rs 10.34 billion, 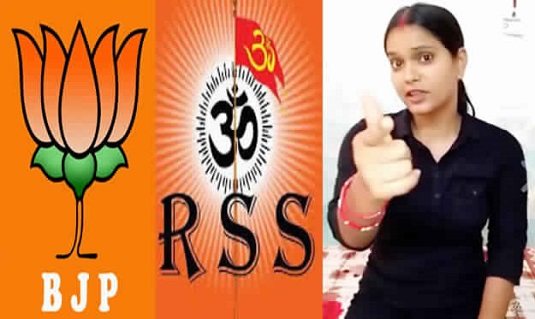 A Delhi-based think tank, in its latest report revealed that there has been a 613 per cent rise in corporate donations to political parties since UPA-I regime.

BJP has received 77.72 percent share, amounting to Rs 1413 crore, while the Congress received the rest, Rs 405 crore. The report also pointed out that since the NDA government took over in 2014, BJP has received Rs 991 crore worth of corporate donations in comparison to Rs 173 crore donated to the Congress.

The data has compiled from Income Tax returns filed by the parties across the country. All donors who have donated a minimum of Rs 20,000 as a single or multiple donations should provide their PAN details.

The report also noted that corporate houses donated a total of Rs 956.77 crore to national parties between 2012-13 and 2015-16, constituting 89 per cent of the total contribution from known sources, with the BJP receiving the maximum Rs 705.81 crore from 2,987 corporate donors.

As of now, India’s largest PSU bank SBI is the only authorized bank to issue & en-cash these bonds under the Electoral Bond Scheme, 2018. Only political parties registered under the section 29A of the Representation of the People Act , 1951, and which have secured not less than 1% of the votes polled in the last election of the Lok Sabha of the state are eligible to bonds.