Demonetization Anthem: Who did Simbhu Target

Simbhu crooned Demonetization Anthem in which various political issues in the country including Note Ban and GST has been touched. 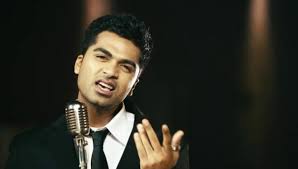 The song ‘No Cash, No Cash’ penned by renowned lyricist Kabilan Vairamuthu is in sync with the mood of the Nation. It highlights how Powerful People got benefited from Demonetization, whereas the Common Man suffered for months due to cash crunch.

the fact that just when people thought their suffering might end few month after scrapping of old currency,
they received another major blow in the form of GST. Actually, Demonetization Anthem is being made for the upcoming Tamil flick ‘Thatrom Thookrom’ directed by Arul Suraikannu.

Upasana Does This When Got Angry At Cherry