A Disastrous Year For Manchu Family !!!!

A Disastrous Year For Manchu Family : 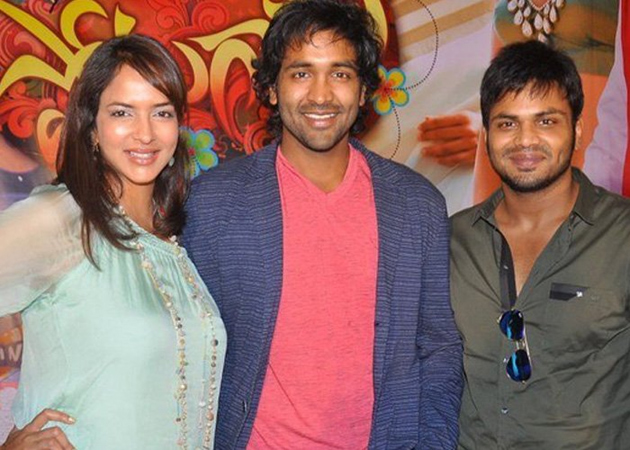 A Disastrous Year For Manchu Family

Manchu Mohan Babu as a character actor, supporting lead and antagonist developed a great name and then in 90’s settled as a mass hero. In the late 90’s he lost most his image due to flops and disasters and limited his films in 2000’s once his sons Vishnu and Manoj took over long with daughter, Lakshmi Prasanna.  But all three of them still not able to consistently deliver box office hits and good movies to carry forward his good legacy. Manchu Vishnu came with Luckunnodu and that movie failed even to get an opening. Not many even know about the film.

Manchu Lakshmi too release, Lakshmi Bomb this year and that failed big time too. Even several critics have quit watching the movie and Lakshmi, said that she was promised something by makers but they delivered some other. Now, Manchu Manoj’s Okkadu Migiladu released last Friday, failed to even get an opening even though team tried to get some controversy publicity, that did not work for them. With such disasters shocking them, they hope at least Vishnu, will change the tide with Achari America Yatra.

Jhanvi Is Ready For It | Sridevi |