I don’t have any disputes with Trisha @ Keerthy

I don’t have any disputes with Trisha @ Keerthy : 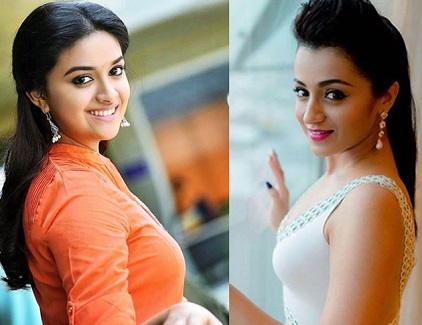 Tollywood Actress Keerthy, is busy working with Vikram’s Swamy 2 movie. The movie is coming out as the sequel of Swamy which got released nearly 13 years ago. In the first film, Trisha played the lead role. Now Keerthy is going to portray that.

However, Keerthy denied the rumors and claimed that she do not have any disputes with Trisha. But haven’t responded when asked about why Trisha suddenly quit the project. The fans are claiming that if the movie becomes a super hit like the prequel then Trisha would regret her decision. 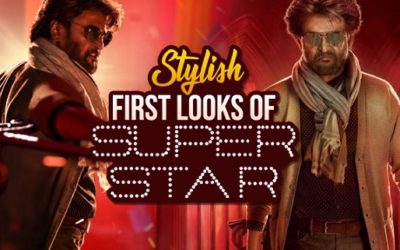