Failed to Impress the Audience : 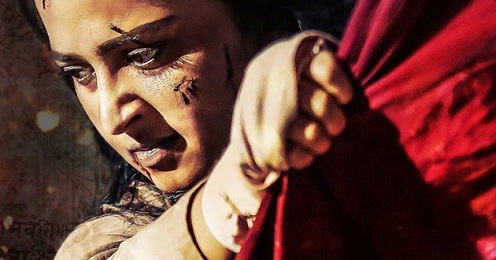 G. Ashok made Bhagamathie and UV Creations are the producers. The movie turned out to be a hit already in Telugu. It collected more than 18 crores share and the movie is itching to touch the 20 crores mark soon as well.

While it is a hit in Telugu, it is not doing well in Tamil and Malayalam. The movie got a simultaneous release and many expected it to repeat the success of Arundhathi.

But the movie ended up collecting little close to 3 crores and it has recover 7 to 8 crores money from theatrical but it seems highly unlikely as, Nimir, is running with much more positive word of mouth there.

Even in Malayalam, presence of Unni Mukundan and Jayaram, brought opening but that did not sustain over the time. Well, Bhagamathie did impress us but failed to impress the audience in other languages.