Photo-Story : Feathers make me feel like I wanna flyyyy @ Rakul : 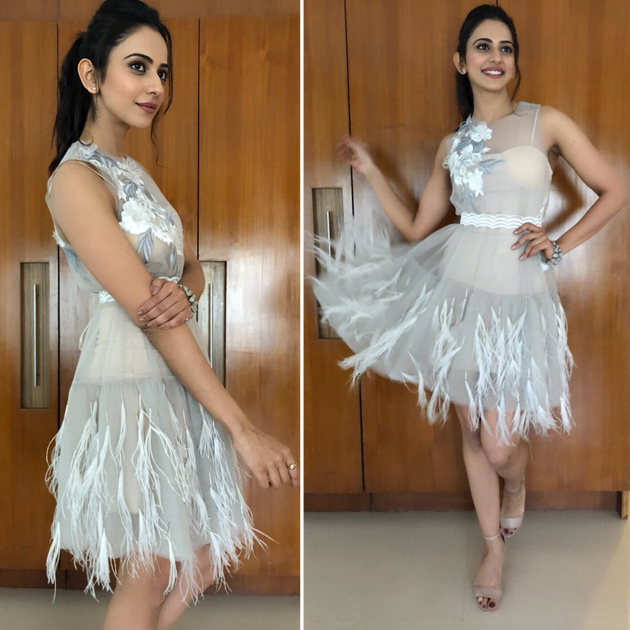 Who wouldn’t wish to fly like a bird? After wearing the dress with feather-touch, this is how she reacted: ‘Feathers make me feel like I wanna flyyyy’.

‘Aiyaary’ is being helped by Director Neeraj Pandey of ‘A Wednesday‘ & ‘MS Dhoni: The Untold Story‘. Bollywood sensation Siddharth Malhotra & powerhouse performer Manoj Vajpayee come together for this Army-based Flick. These are the reasons why Rakul pinned lot of hopes on this movie.

In the Trailer, the tug of war between Colonel Ab-hay Singh & his protege Major Jai Bakshi is worth watching. You will get to know what happens in the end only after the theatrical release. 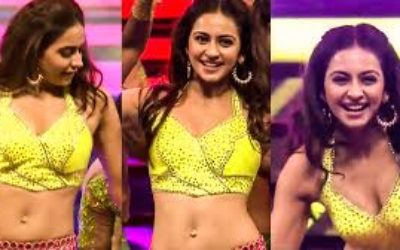 A double hat-trick for Rakul !!!