Malayalam Super Star Mohan Lal leaves no stone unturned to prove his dedication to the movies. He never stops surprising his fans. Here is a surprising look of Mohan Lal, in which you will find it difficult to recognize that it is him, at the very first glance.

The story is based on this man who leads a ‘Robin Hood’ kind of life during the 19th century. He used to steal the rich and distribute the wealth among the poor. Mohan Lal’s mass look from the recent pic gives a hint of how it would be to see him in such role. 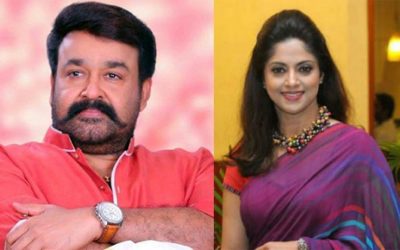