BJP government brushed aside the report of the CEA and summarily dismissed our plea to cap GST rate at 18%. Now it claims wisdom in phasing our the 28% rate ! added Chidambaram.

The former finance minister also said that scores of small and medium-sized enterprises have been shattered because of the high interest rates under GST, 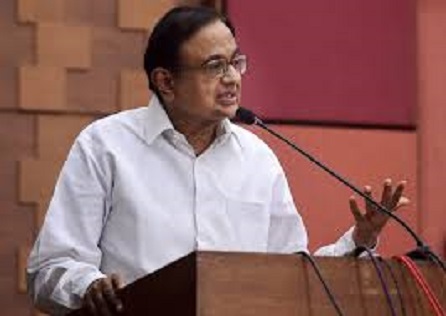 Further taking a dig at the Narendra Modi-led government, Chidambaram said that the Central government deliberately did not took the note of the report filed by the Chief Economic Adviser (CEA) and also dismissed Opposition’s plea to cap GST rate at 18 per cent.

The GST was rolled out in July last year after months of deliberation. Launched at midnight on June 30 by Prime Minister Modi and then President Pranab Mukherjee, the taxation scheme aimed at bringing all taxes into a single window along the lines of the ‘One Nation – One Tax – One Market goal.