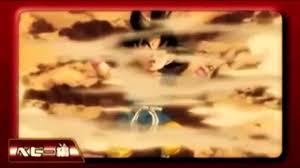 In Mega Compound … If you thought that the mega family is an unbreakable monolith and that the heroes from the Mega state are all united, then think again. Highly placed sources say that all is not well in the mega stable.

One would expect ego clashes among Chiru, Pawan, Nagababu, Charan and Bunny as they are all in the film industry for quite some time and have carved out their own respective niches. But, quite surprisingly, the clashes are between the younger lot, who are not even three to four films older.

One such mini mega hero, who  hasn’t tasted much success so far, is demanding that he be given star treatment and his market profile be upped way to beyond the actual profile. On seeing this, the other mini heroes from the mega stable too  have hiked their demands.

Sources say the issue has gone to the notice of the elders in the family and they have asked the younger lot to shut up.

I am not playing a Test practice match !!!