Jagan Mohan Reddy accused the media, especially the electronic media of distorting his comments at a public meeting in Jaggampeta in East Godavari district.

Addressing a public meeting here on Tuesday, the YSRCP chief made it clear that the YSRCP would support the Kapu quota issue without causing any loss to the BCs & harming their rights, 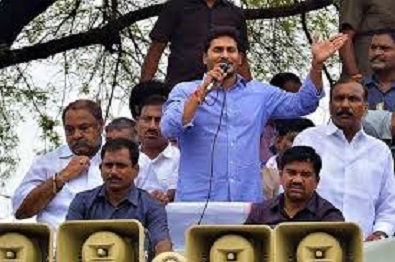 Naidu remembers the Kapu only when the movement for quota of the Kapu reaches its crescendo, he said pointing out that the Chief Minister had released only Rs 1,342 crore for the Kapu Corporation as against the Rs 5,000 crore promised by him.

The Opposition leader breathed fire on local MLA N V S N Varma accusing him of encouraging sand mafia in the constituency. Earlier, Kapu youth staged a black flag demonstration to express their protest against the Jagan’s statements in Jaggampeta.

Be Aware Of Fake Apps on your Smart Phone ! 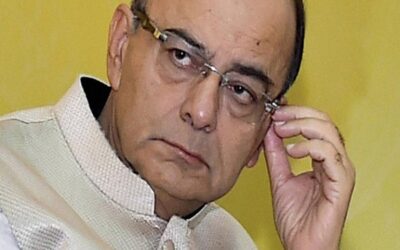