Kajal Aggarwal recently completed 50 movies in her career. More than the movies, she earned money through ads and brand endorsements. Recently, she lodged a case against VVD coconut oil that they aired her advertisement even after the contract period is over. She demanded 2.5 Crores as a compensation.

But the bench court which analyzed the case said, it is legal for the company to use the ad as per the contract. They gave the verdict against Kajal’s favor. Now, Kajal Aggarwal has lodged the case once again opposing the bench court verdict in Chennai High court.

The judges who analyzed the case asked the opponent to reply. But, so far, no reply came from the opposition and right now they have imposed a ban on the bench court verdict. Watch out this space for more updates. 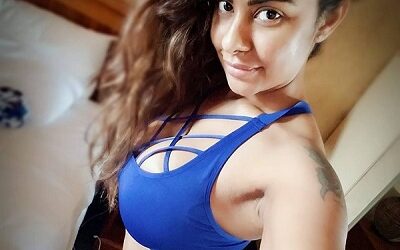 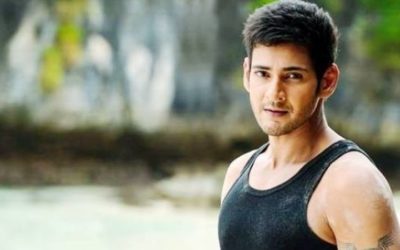 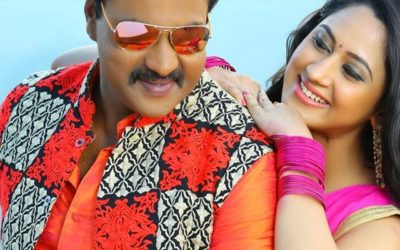