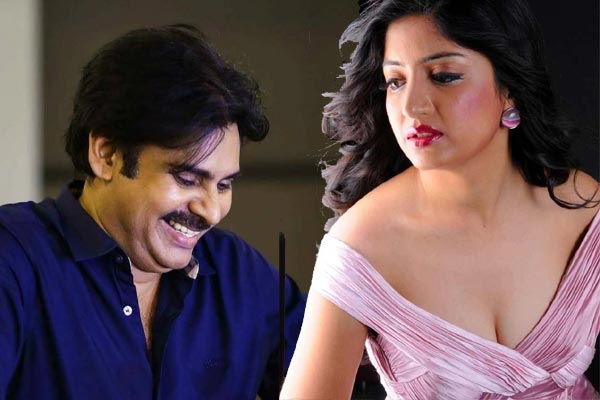 Is there a hidden political agenda for controversial critic Mahesh Kathi behind his lethal attack on Pawan Kalyan ? Why did Kathi pull Poonam or Poonam herself enjoyed in joining the row of attention? How mere deleting of fatso posts by Poonam serves the basic purpose? Above all these moot doubtful questions, film and political spies in inner circles are commenting on Kathi secured substantial evidences before beginning the war to prove Pawan Kalyan guilty.

Yes, an intimate kissing poster of Pawan Kalyan – Poonam Kaur is very much in Kathi hands and he might blast this bomb anytime sooner, if finds it a necessity. Till then, Kathi is assumed to have got enough clarity on which direction the total issue is being driven.

Apparently, Agnyathavasi is hogging central limelight and is due for release in next few hours. Much depends on result of this film. If the film scores unique blockbuster verdict, all the defamation Pawan is charged up with will wipe off in one day else the damage might surely scale up exponentially.