Behind The Scenes footage of Kiara Advani’s photo shoot for Exhibit Magazine is now attracting many. The Lanky Lass exhibited confidence & oomph during the cover shoot. All of her poses have been photographers delight and that’s the best part, 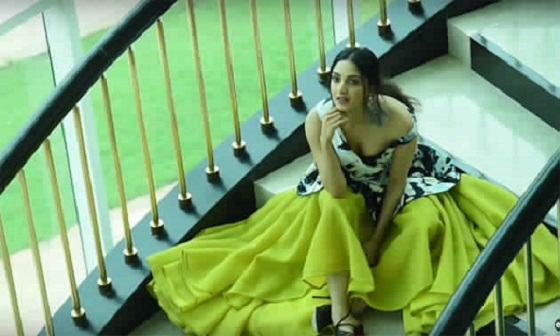 Kiara Advani has been doing in the recent past has been garnering the attention of the public, especially after her Telugu Debut. Be it her bold act in Lust Stories or Lavish Birthday Bash or Photo-shoots, All of them have made headlines.

In-spite of not much skin show, She looked either sexy or hot,that’s something very few beauties are capable of doing. 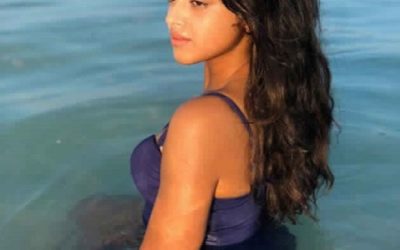 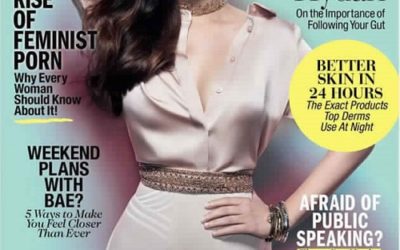 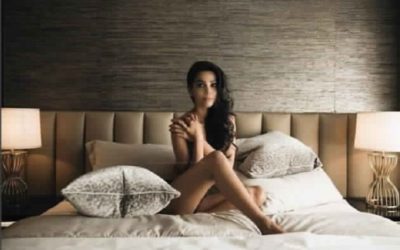 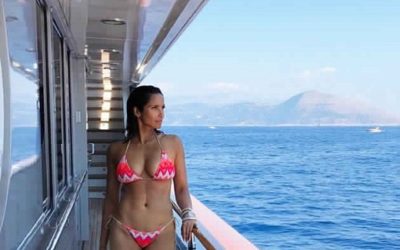