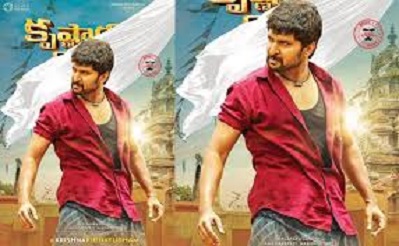 Nani, tries something new with his every movie. Despite an impressive success graph, There is criticism on Natural Star that his films have been turning a bit routine. Particularly, ‘MCA’ drew enough criticism. As a result, Nani is taking utmost care about his upcoming flick ‘Krishnarjuna Yuddham’. He is doing two roles (Krishna & Arjun) in this project.

Reliable Sources say, Nani will be seen as a thief in the role of Krishna. Whereas, Arjun is gonna be a Rock-star who is born and brought up in foreign. How they cross each other’s path and what’s the conflict is the actual story.

Especially, The role of Krishna is going to be highlight in the movie. Nani has excelled as thief and it’s gonna be very entertainment. He will be using Chittoor dialect for this character. 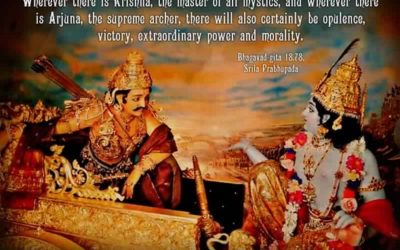