Lady Superstar Nayantara Craze continues. Her oriented films are not only in combination with heroes. It continues to dominate both of these. The lady who is the highest paid lady is staging his position as a star, Nayantara’s main role in the films also came in Telugu too. 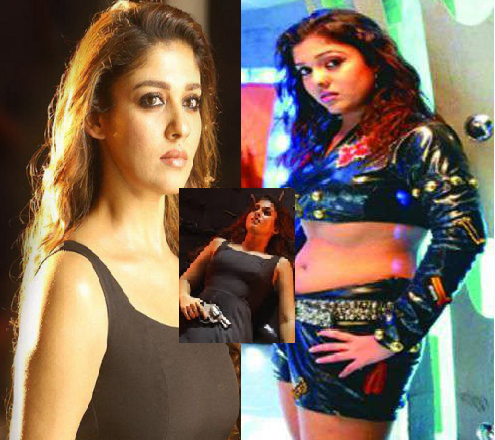 All of this was a good success. She is doing good business for movies. The latest is the Tamil film called Airaa. It was revealed by the recently released teaser that it is a horror film. 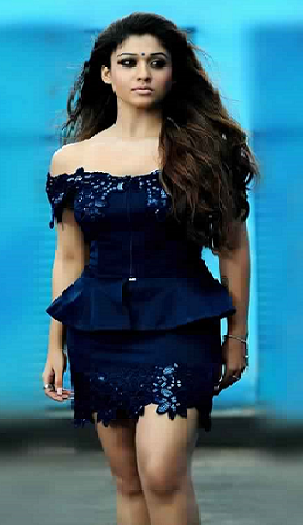 Nayantara is reported to have two characters. She says that she is acting like a native girl & a cool girl. The film is directed by keemsarjun.

‘NTR’ is the ‘King’ Of This Sankranthi !