Have a Look On Achievements in 71 Years !

By : legandarywood
Comment: 0
Tag: Have a Look On Achievements in 71 Years, India, India Achievements

Have a Look On Achievements in 71 Years :

At the time Independence i.e.  on 15-Aug-1947 Rs.1 = $1, As there were no outside borrowing/ loans on the balance sheet of India. But Major Concerns were Mis-lead the country, not think for Development & Only Looking for Borrowings from other countries over all in the five years Jawaharlal Nehru failed & back-ward to 10 – 15 years. i.e. the achievement he did in the five years Governance, 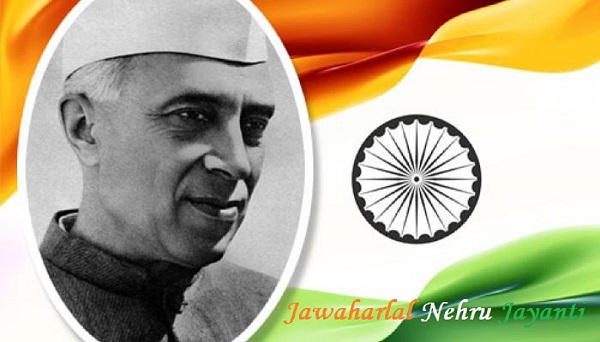 in the form of outside borrowing/ loan which increased to the utmost magnitude in 1960s.

India was one of the first nations to recognize the importance of nuclear energy. He was convinced that

Nuclear energy would bring about a global revolution in the social, economic & political spheres, 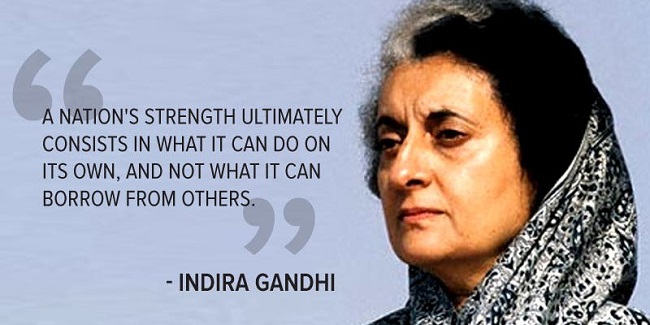 War with Pakistan and successful Liberation of Bangladesh in 1971

Peace with Pakistan and Shim-la Agreement In 1972

But, Foolish Think is, State of Internal Emergency in 1975, Particularly Southern India was as much insulated from the harsh realities of Emergency. I.e. one of the reason End of Congress Era. 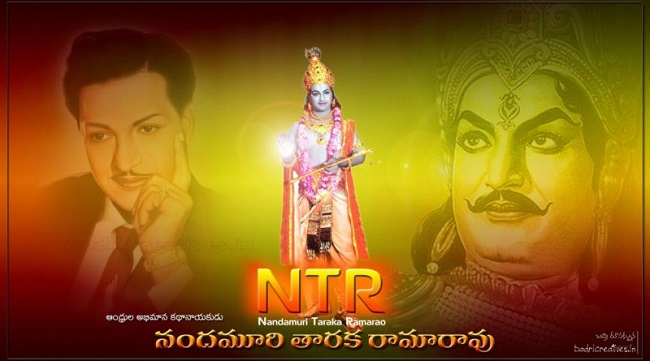 Appoint of Dr. Man Mohan Singh as the Finance Minister of the Central Govt to rescue the country from overdrafts and loans. Previous Govt. messed up the fiscal policy by mortgaging gold.

On the one hand, the larger-than-life N.T. Rama Rao triumphed in Andhra Pradesh in 1983. 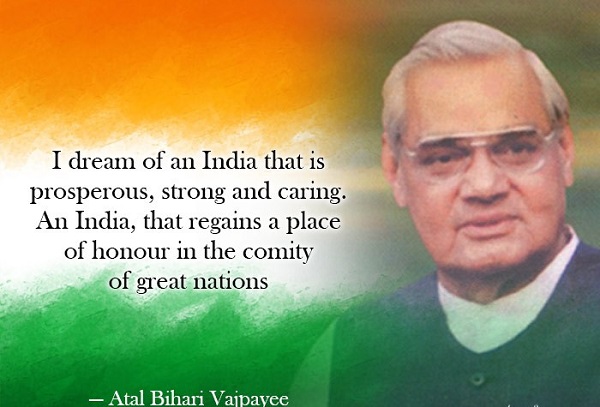 in 1998, when India had conducted 5 Indian nuclear tests in one week.

Maintain Consistency of GDP Growth in this period.

Some more Achievements did his tenure. 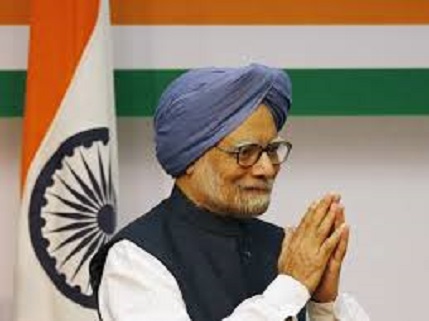 In this period there is no Big Achievements to celebrates. 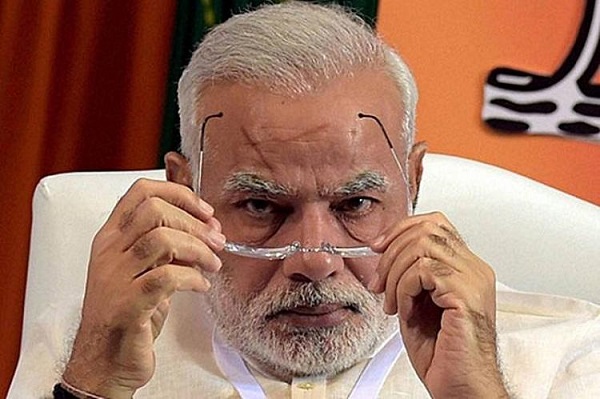 India starting with the corruption, still going. But, Indira Gandhi (Started), PV Narasimha Rao, Vajpayee & Some Leaders Given the best. 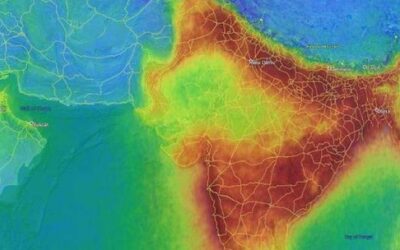 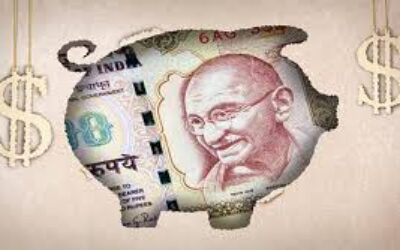