Congress, TDP &  CPI agreed to fight the upcoming Assembly Polls in Telangana collectively by forming Mahakutami. These Political Parties claim to be working together with the sole aim of defeating KCR, 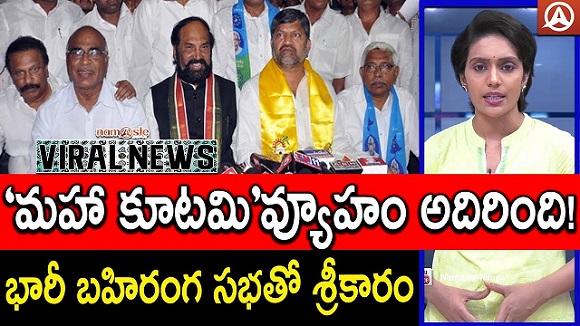 Achieving victory over TRS will be our ultimate goal, says the Leaders after the meeting at Park Hyatt.

Talks have been going on with TJS &  CPM for making them a part of Mahakutami. A meeting is likely to happen Today & Kodandaram will be making his stand clear anytime soon.

A massive public meeting will be planned to kick-start the election campaigning. Seats Sharing between these 3 to 5 parties will be discussed at a later stage.

All the parties of Mahakutami will be releasing their manifesto separately. Thereafter, A Common Minimum Programme will be prepared based on the key promises in all of these manifestos. 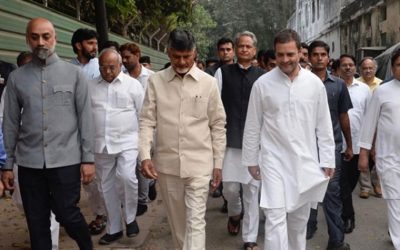