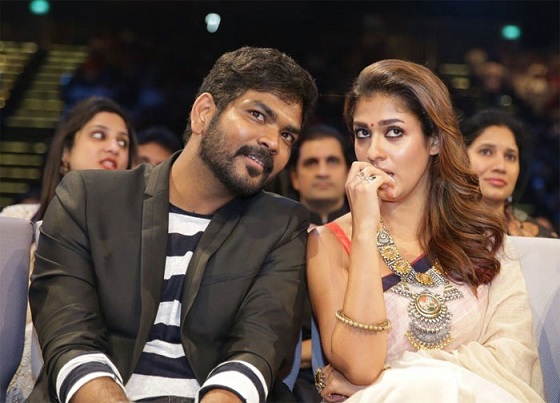 Nayanatara is bounced back strongly despite suffering not one but two breakups in real life with Kollywood star Simbu and dancing sensation Prabhu Deva.

Right after these breakups, she rose like a phoenix and scored super hits which earned her the tag of Lady Super Star. For quite sometime news spread about Nayan’s love affair with Vignesh Sivan. Now, speculation increased about their secret marriage sometime back for which the couple rubbished.

Meantime Kollywood is once again News with rumors galore about Nayan and Vignesh Sivan’s marriage. Inside talk is they flew to USA to celebrate Vignesh birthday.

Nayan according to sources presented a luxurious car to Vignesh and he compared Nayan as his sunshine.

Sources say Vignesh already purchased a flat in Chennai and the couple is planning to start their married life here in fresh. Official announcement about their marriage will come out soon.

As per Sentiment, NTR movie will become a blockbuster .. 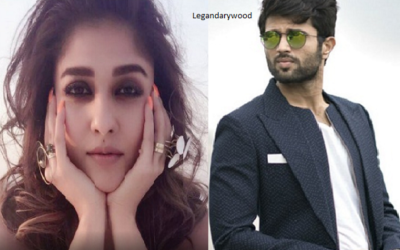 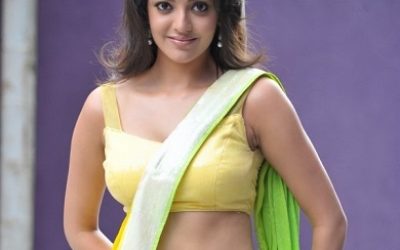 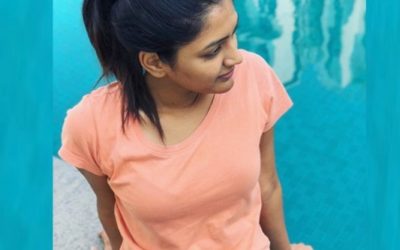 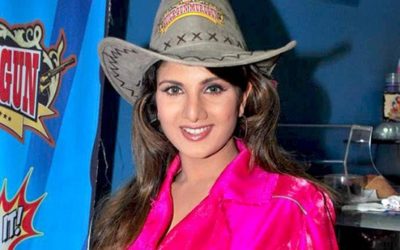