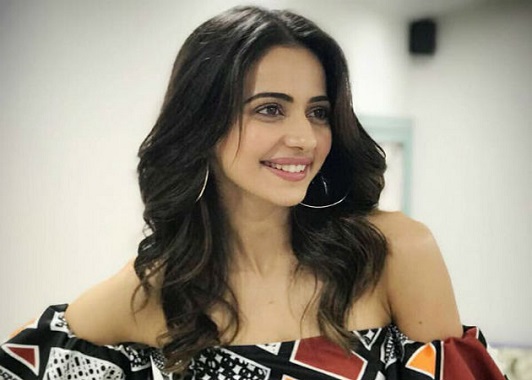 Big B Amitabha Bachchan threatened that he will go off twitter which became a hot topic in B-Town. However, it has become common for the fans to get shocks from him every now and then. Now, it’s ‘Spyder’ beauty Rakul Preet Singh’s turn to get shocked. It’s a known fact that the actress who acted in hindi movie Yaariyan is marking her comeback into Bollywood after 4 years with Aiyary.

As the release date approaching the actress has been busy promoting the flick. Meanwhile Amitabh Bachchan started following Rakul on Twitter which stunned Rakul. “Can’t express my feelings when an alert stating @SrBachchan follows u back popped up. Thanks sir. Such a wow feeling . #fanforever” tweeed Rakul.

That is definitely a huge success and a memorable fan moment for Rakul. However, if we see in Tollywood no star heroes follows other celebs on social media. 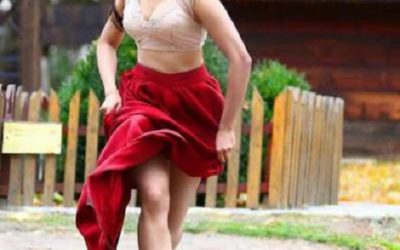