Naidu developed Hyderabad city as a major IT

Telangana IT Minister KTR has told TDP President Chandrababu Naidu as the crusader of IT industry in Hyderabad. He said that Naidu had put unparalleled efforts to develop the capital city of united AP as IT hub during his tenure as the CM.

Addressing the participants at the annual event of Tech Mahindra in Hyderabad, KTR made these claims while answering the queries posed to him. He said that Naidu developed Hyderabad city as a major IT hub in the world and that it was during his tenure as CM that several global IT firms established their units in Hyderabad.

‘The credit for Tech giants like Google coming to Hyderabad must be given entirely to Chandrababu,’ KTR reportedly said. He exuded confidence that Naidu, as the CM of bifurcated AP, will develop capital Amaravati as a world-class city. 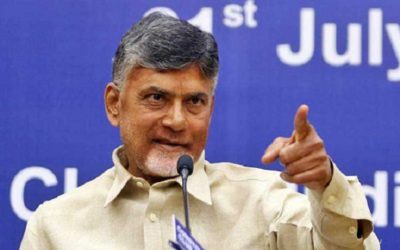 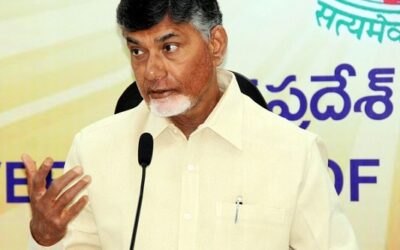