The actor is gearing up to star in another remake after his Kirrak Party. 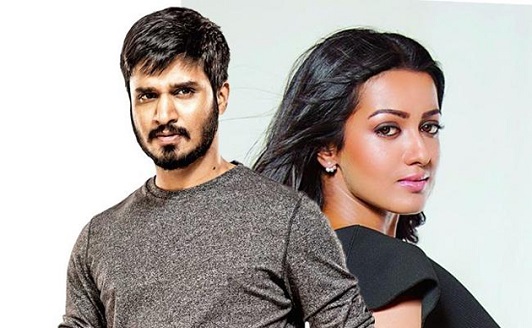 This Lovely Angel has turned on the heat last year by acting in sensuous songs and item numbers in popular movies. Now, she is selected to play the lead role opposite, Nikhil in his Upcoming Movie.

This time, he will play the lead in Kanithan, remake.

In Tamil original, Catherine played the lead role and as the director, T.N Santhosh, who made the original is directing the remake too, he preferred Catherine to play the lead in Telugu as well.

Another Strike From Esha Gupta ..