Natural Actress Nitya Menon, who is one of the best talented actress in the industry. She is present busy with prestigious projects, playing ‘Legendary actress Savitri‘ role in the film balakrishna’s ‘NTR-biopic, making her Bollywood debut with ‘Mission Mangal’ & also acting in the role of former Tamilanadu Ex CM Jayalalitha in her Biopic. 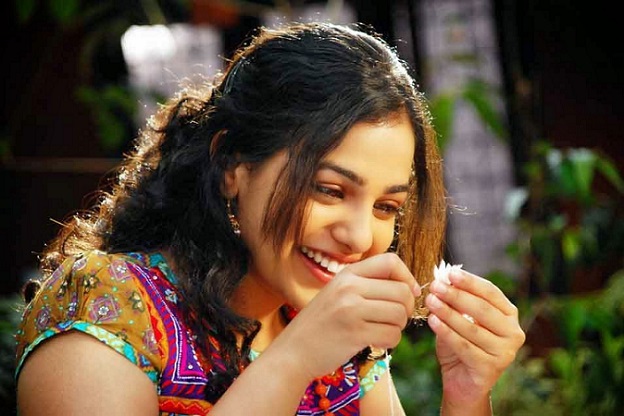 Nitya Shared few Secrets in her recent interview. She opened about her marriage plans, She said ‘I don’t believe in Rumors. I am fed up of my first love. I lost in love & for quite time heated men. For some time I didn’t think of love. 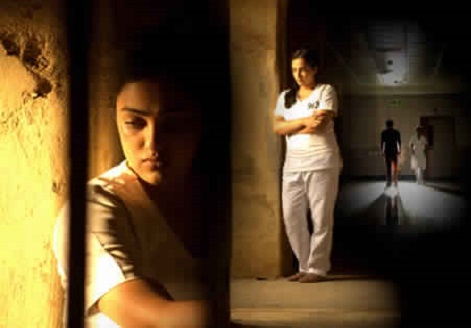 Rumors spread that I was the reason behind Tollywood hero’s troubles in his marital life. The rumors spread as during that time, My film featuring him in lead released at the box office, During that time I was pained a lot.Those who spread rumours might have derived happiness.

But every one realized in those rumours. He got divorced longtime & had there been substance in those rumours, we would have got married by this time. My world belongs to me alone.  “I will not marry someone just for the sake of marriage. I will marry a person if I find the right person.” 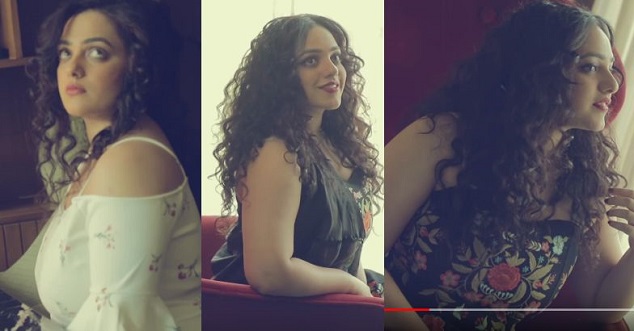 Nitya is very confident on her-self, that will get an offers based on her performance, Not her glamour.
She is looking more performance oriented role rather than Glamour’s role.