Jahanvi Kapoor is an Indian actress & a model who appears mostly in Bollywood movies. Kapoor debuted to Bollywood in 2018 after appearing as a lead actress in the movie Dhadak. She is the daughter of popular Bollywood star actress Sridevi and Indian film producer and socialite Bony Kapoor, 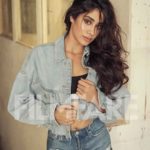 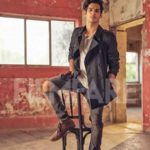 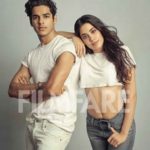 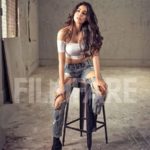 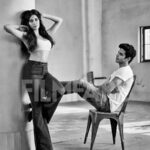 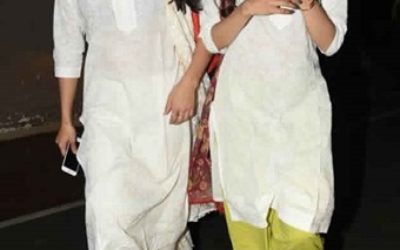 Photo-Story : Never think About The Competition ! 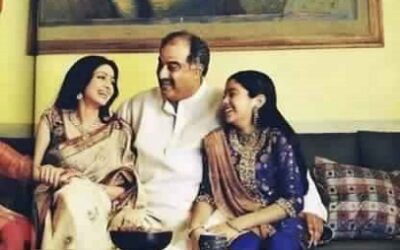 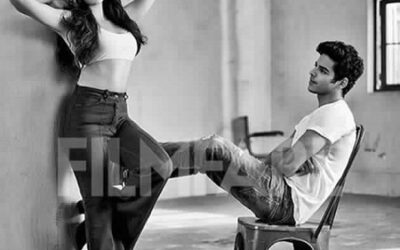 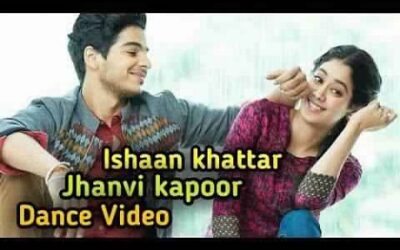