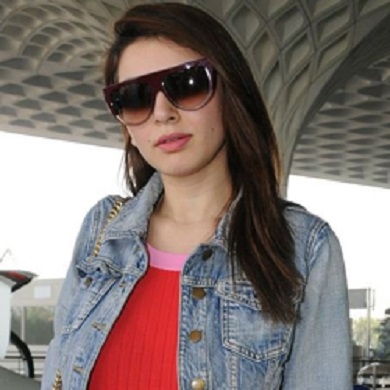 Munsamy, Hansika’s former manager alleged that the actresses failed to settle his remuneration dues and despite his repeated requests, her team didn’t respond to his grievances.

He said he approached Nadigar Sangam against the actress pained at her behavior.  and it came as a shock when he claimed that he had submitted all the proofs with the Nadigar Sangam. 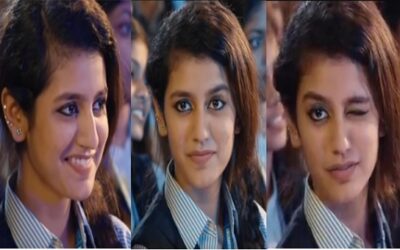 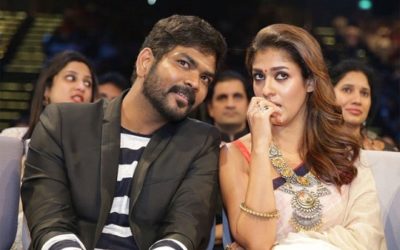 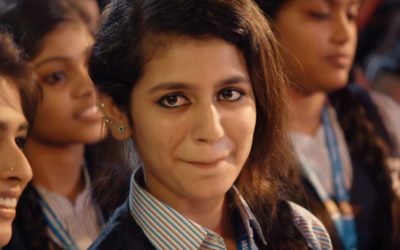 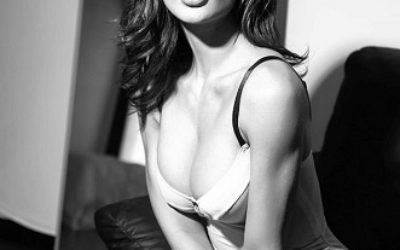