Selva is a more prominent director in Tamil and this combination has a lot of buzz there, 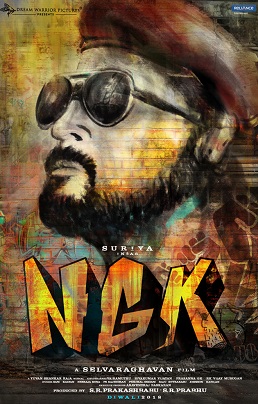 He recently released a movie, Gang in Telugu and Thaana Serndha Koottam, in Tamil, for Sankranthi. The movie became a commercial success in Tamil and collected well in Telugu.

The team decided to announce the title of the movie and it is NGK. Sai Pallavi and Rakul Preet Singh are acting as leading ladies in the film. 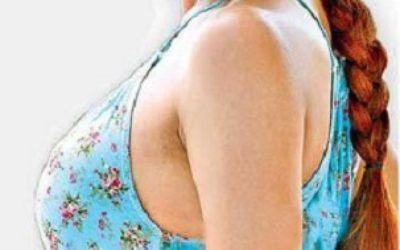