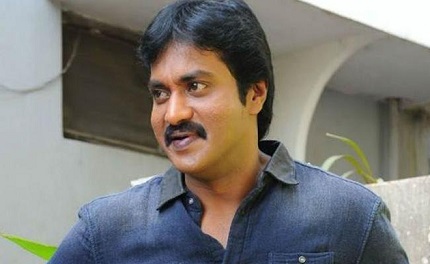 Though many people doubted that it is not easy to make a strong comeback for Sunil as new generation comedians entered Tollywood, he proved them wrong.

Industry insiders say that Sunil has taken up comedian roles again at the right time because there is a dearth of top comedians in Tollywood.  Brahmanandam is not clicking in films nowadays. Except for Vennela Kishore, no other comedian is able to repeat the magic for a long time. 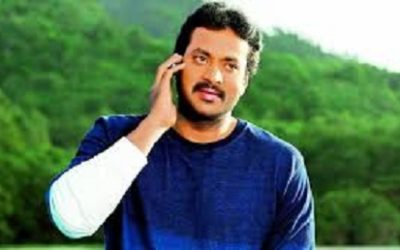 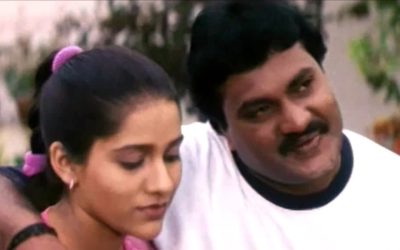