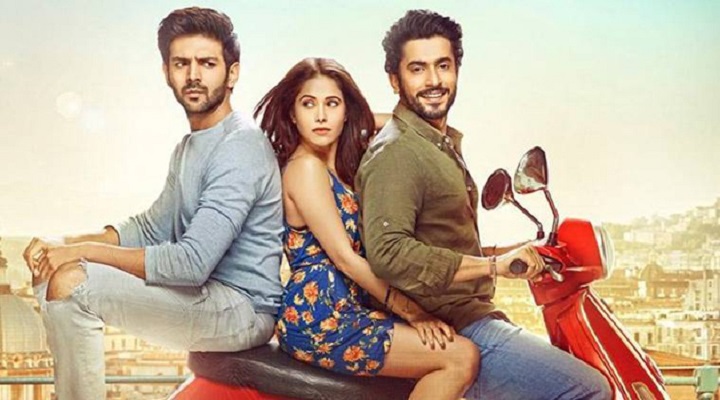 In the month of February, Sonu ke Titu ki Sweety released. The movie did not many big stars but it is from director, Luv Rangan.

The monologues of Karthik Aryan, from these two movies became huge hits and viral among the male crowd.

Using the same formula, director Luv Rangan, challenged the romance with a lady with bromance. The movie became a huge hit, bigger than Pyaar Ka Punchnama 2.

The movie starring Karthik Aryan, Nushrat Bharucha and Sunny Nijar, collected 7.5 crores on its tenth day and established as a blockbuster for the budget.

It challenged the conventions of Alok Nath in a sanskari head of the family role and that became an USP of the film. It may go on to cross PadMan collections to became the second highest grosser of 2018, for Bollywood.