The actress also commented that she desires to keep everyone happy and she feels sad that Naga Shaurya felt so irritated by her. 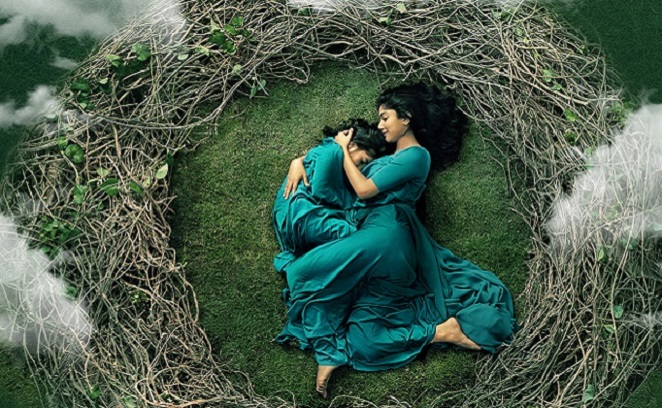 Telugu Actress, Sai Pallavi is busy promoting her new film, Kanam. She acted as mother of an young kid in this movie.

During an promotional interview, she said, “I feel becoming a parent and especially, mother is a great feeling in this world. I became one for this film and my respect for all the mothers has increased.”

She also said, “I wondered if I pull off the role of an young mother after hearing the story. I felt it would be a challenge but after interacting, with Veronica, (the child actress who played my kid), I felt like her mother and I can’t stay without her now-a-days. I interact with her on a daily basis.”

Well, the actress seems to be a method actor, who really gets into the character to play the role, on the screen.

The movie Kanam, is scheduled for a release in March and the date will be announced once Tamil and Telugu producers come to an understanding with Digital Service Providers and end their strike. 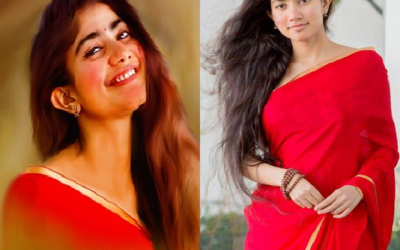 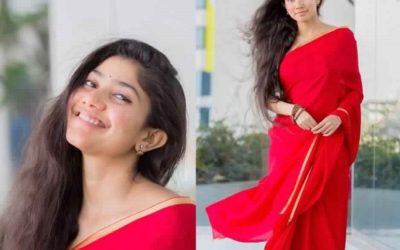 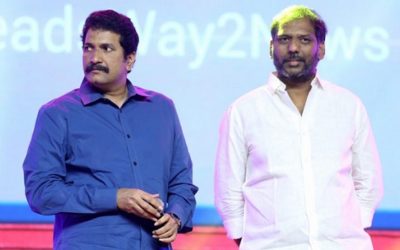 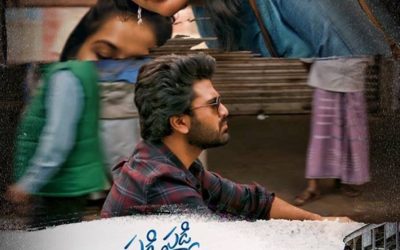