PK’s Attempts To Kill Himself !

By : legandarywood
Comment: 0
Tag: Back To Back Failures, BJP, Janasena, Pawan Kalyan, PK's Attempts To Kill Himself, TDP

Back To Back Failures :

Pawan Kalyan was in depression for the first time during his teenage days. Not able to have a good academic career has prompted him to load a pistol at home. It was his Brother and Sister-in-Law who saved him at that time, 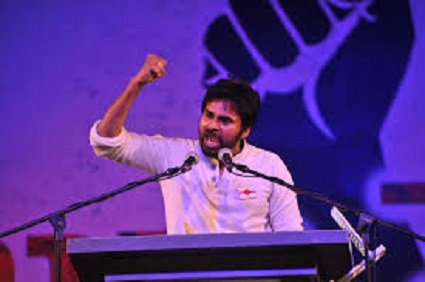 Back To Back Failures

Could you believe someone like PK would have suicidal tendencies? But, It is true that the Actor, turned & Politician has gone through such phase not just once but twice.

Again, Pawan Kalyan had been in such a situation while shooting for Panjaa due to back to back failures. He did manage to overcome that phase all by himself.

Jana Sena Chief shared his life experiences to party activists who met him. He told one has to be able to handle the worst phase and learn from them to achieve something in life.