About 70,000 farmers visited the project during the last 100 days. He informed the farmers that 57 per cent of project works were completed so far.

Civil and other works are under progress. Devineni said that Chief Minister N Chandrababu Naidu had inspected the works 29 times, 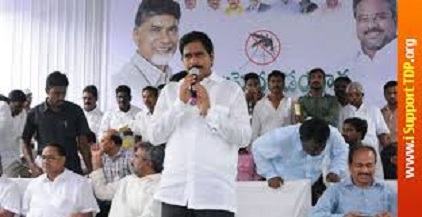 Minister for Water Resources Devineni Umamaheswara Rao informed that the state government would supply water through Polavaram by June 2019.

He inspected Polavaram works accompanied by farmers from Mylavaram constituency on Tuesday. Speaking on the occasion, the minister said that concrete works of the project would be completed by March.

The works were being reviewed on a weekly-basis. Out of total 16 national projects, Polavaram project progress was available online.

The land acquisition complete for the project and rehabilitation to the displaced would be done before December, as per the directives of the chief minister, he said.

Some advantages of getting married after 30 years ! 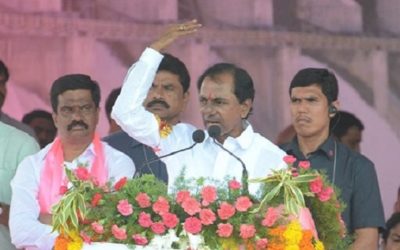 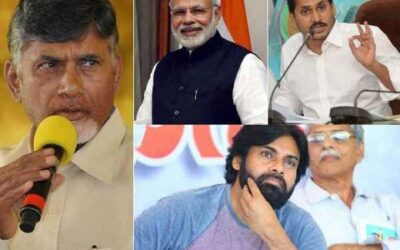 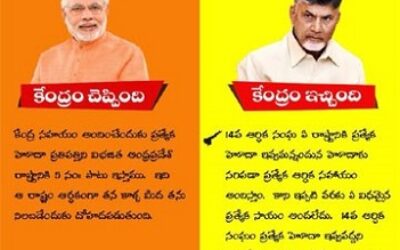