Anupama Parameswaran has got  the audience as Mary in her first film Premam. Later, 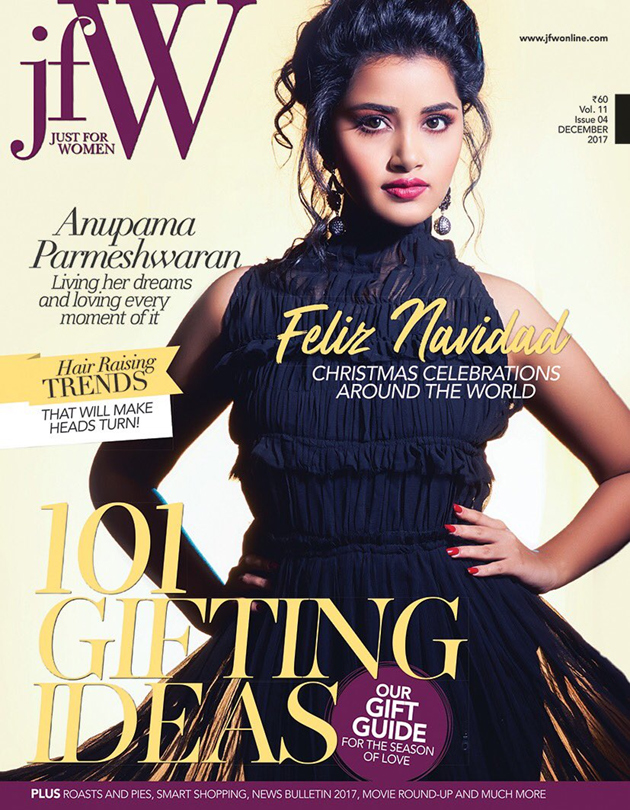 Now, the actress is trying everything that would keep her in the limelight and that would catch the attention of the directors and producers.

She was recently seen doing a cover photo shoot for Jfw magazine. During the photo-shoot, she revealed a lot of interesting things and she mainly added that her hair secret was Coconut Oil.

12 movies are ready to test the audience patience