The actor did not reveal the reason directly bit told that he was offered a film recently to which he gave thumbs down because he is a teetotaller. 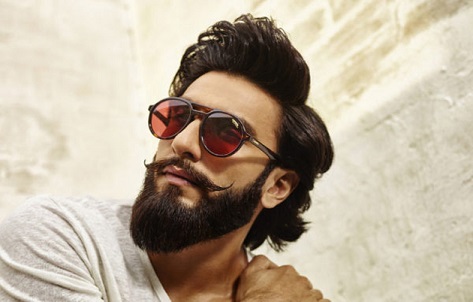 Sandeep Reddy has confirmed to direct the Hindi version of Arjun Reddy, and it was Ranveer Singh who was approached first for the role.

The actor, while promoting the film Padmaavat has put an end to the speculations and told that he could go maniac on the big screen but would never want to play the role of a drunkard.

The makers are looking forward to rope in Shahid Kapoor or Arjun Kapoor for the lead role in the film.