she did not let the hero to have any intimate scenes with her and she continued the same conditions for Balakrishna’s Jai Simha too, 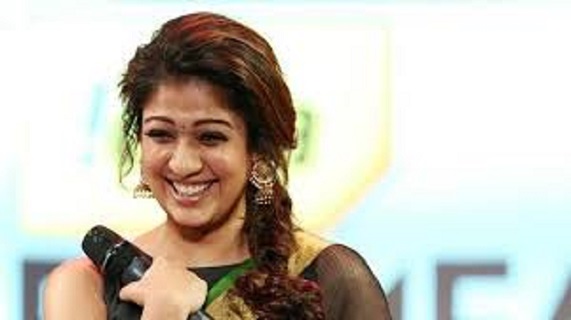 Nayantara is enjoying a status of Lady Superstar in Tamil movies. Last year, she did release four Tamil films and three of them are completely Lady oriented subjects and two of them became hits. The one odd one she acted in a hero centric film, is Siva Karthikeyan’s Velaikkaran.

For the movie, she took never remuneration and did put forth conditions that she won’t act in intimate scenes and she will not do typical mass numbers as well. In the same way. they did a romantic number for her and Balakrishna never got intimate with her in the entire movie.

Audience are excited about Beauty @ Sobhita