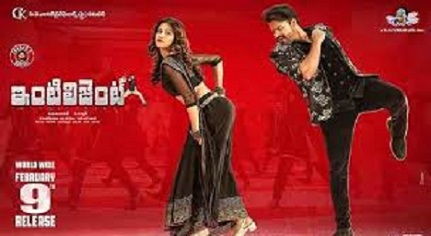 Teju(Sai Dharma Teja) works in a software company owned by Nanda Kishore. Nanda Kishore commits suicide all of a sudden. Vicky Bhai takes charge of Nanda Kishore’s company forcibly. Teju turns as Dharma Bhai to defeat the criminals. Rest of the movie is to be watched in the theaters only.

Predictable screenplay and the routine plot leads to mere boredom. No technical element seemed to be complimenting the movie. Music is mediocre. Camera work is good in the songs. The editing is just okay. There are a lot of flaws in the writing itself. Akula Siva went wrong in coming up with a good story having proper logic. Director failed to use the star cast and gone wrong in the execution. The VFX work was also not done properly as it shows the lack of concentration of the film unit towards the movie.

The film lacks the Vinayak stamp of actions and scenes ,either with introduction of the hero or the interval twists.Climax is routine .How story caught Teju attention is a wonder.First half is just introductions and boring comedy while second half is fights and chase of villains gangs and their demolition .Overall -Intelligent is just a routine commercial story.

Review : Tholi Prema Is Nothing New 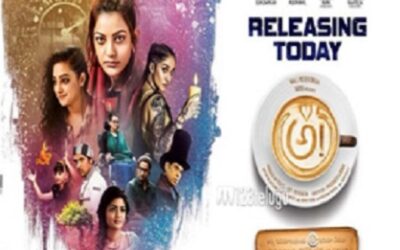