From Sai Pallavi to Malavika : 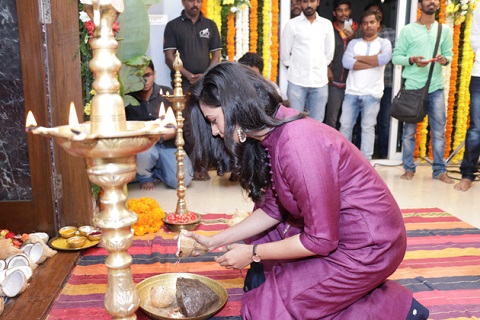 Malavika Nair, is a good actress, no doubt but she doesn’t have such name like Anupama  or Sai Pallavi. She did attract the critics in Kalyana Vaibhogame but she did not get many offers later.

She is now selected as the lead for Mega Alludu, Kalyan Dhev’s debut movie. It’s not that she shouldn’t be selected, but the makers first thought about taking actresses like Anupama Parameshwaran, who have craze among youth.

With a low profile team like director, Rakesh Sashi, music composer, Yogesh the makers seems to be going for a simple and low profile launch for Mega Alludu.

Well, Keeravani, SS Rajamouli and Chiranjeevi came to the event and blessed the young actor. Sai Korrapati is producing the movie. 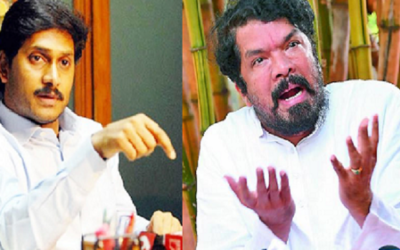 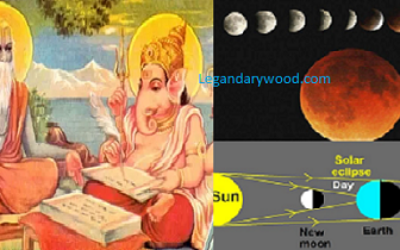 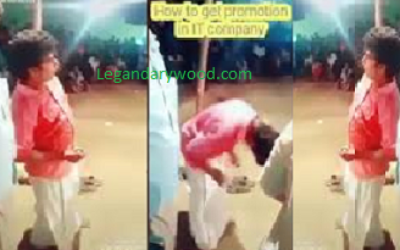 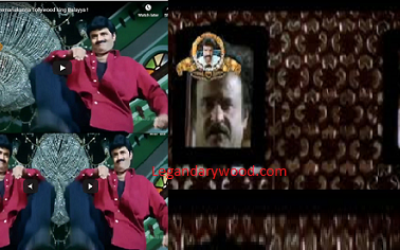