Going by that, we can easily tell that Sarath Kumar is going to do a massive experiment. The actor turned as Snake Man and the pictures are currently trending viral on the social media. 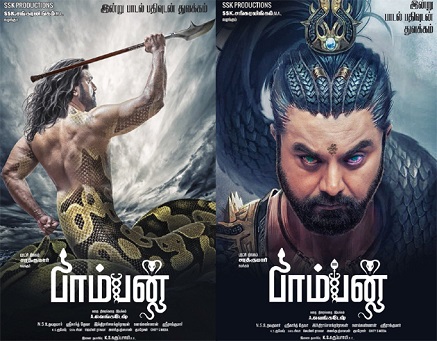 Kollywood hero Sarath Kumar needs no interdiction. He is one of the top heroes in Kollywood film industry and has been doing films of his choices. The actor is constantly coming forward to do unique roles and he is also game for the character artist roles in multiple languages in the south. The actor has been gearing up for an interesting film that has got different story.

The makers are working towards finishing the film by the year-end and Sarath Kumar was last seen in the film Jaya Janaki Nayaka in the direction of the boyapati Srinu and he is going to be seen in another interesting role which is coming in the combination of Mahesh babu and Koratala Siva.