Jagapathi Babu himself revealed that he is busy with 13 films currently in various languages including Bollywood. The actor who recently completed 30 successful years in the industry is playing a vital role in Ajay Devgna’s upcoming film Taanaji. Touted to be a periodic drama, the movie is being directed by Om Raut, 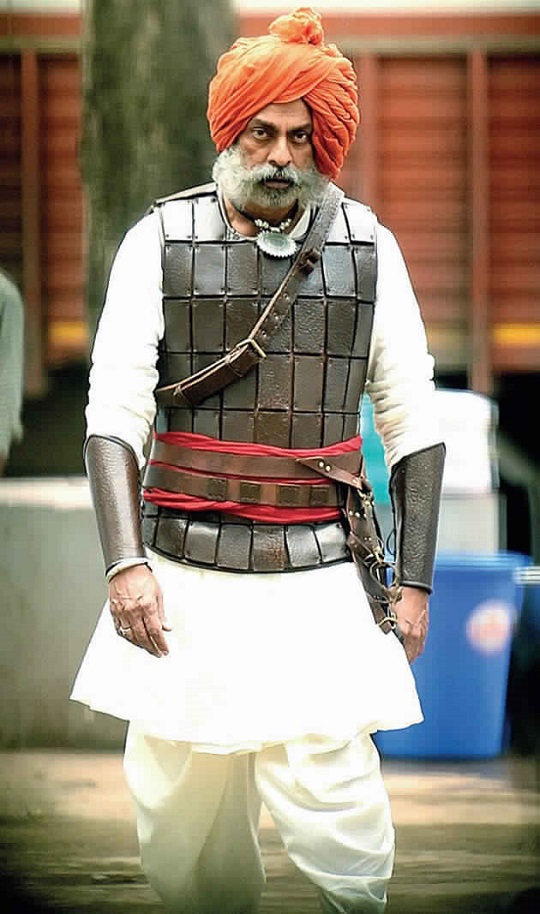 Ever since the versatile actor Jagapathi Babu has started his second innings, he has been picking up challenging roles. Now, he is gaining offers from other languages as well.

Ajay Devgn is playing the role of Subedar Taanaji Malusare who fought alongside Chatrapathi Shivaji. The makers recently conducted a look test on Jagapathi Babu who will portray another pivotal role in the flick. The pictures from the look test are now going viral on the internet. Jagapathi Babu is impressing the audience with his striking, powerful look. The shooting of the movie is all set to go on floors from this month end.

Viacom 18 Motion Pictures and Ajay Devgn Productions are bankrolling this high budget epic drama. Kajol is going to share the screen space with her real-life husband Ajay Devgn with this movie after 9 years. 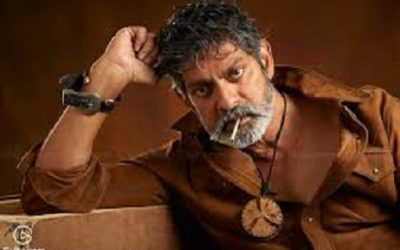 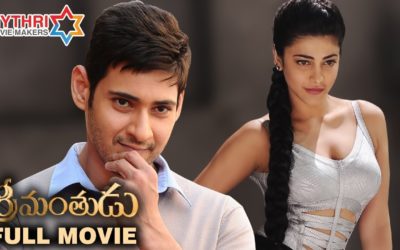