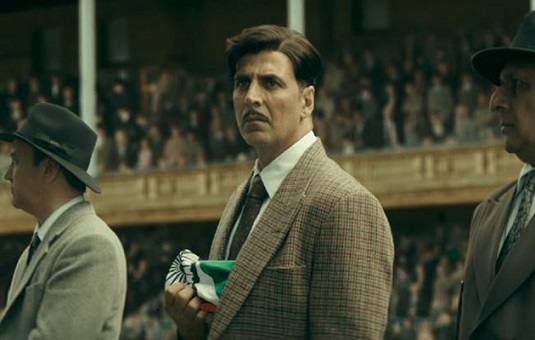 Akshay Kumar choosing different stories & thought-provoking scripts, he created a special image for himself. In fact, audience say that he is next to Aamir Khan in experimenting with different subjects.

If we consider last year releases of Akshay Kumar, all the movies are different. ‘Airlift’, ‘Jolly LLB2’, ‘Toilet: Ek Prem Katha’ achieved commercial success as well as critical acclaim. His upcoming film ‘Pad Man’ already grabbed the attention of the nation with its unique concept. It is getting ready for the release in a week. On the other hand, Akshay Kumar’s another film ‘Gold’ teaser released yesterday evening and it is trending in the social media now.

‘Gold’ revolves around the story of a yesteryear Hockey player who struggles very hard to achieve an Olympic medal for India. The teaser gives a glimpse of the British India backdrop and the story appears to be intense. As usual, Akshay Kumar appears to have rocked in the film with another different role.

Reema Kagti, who made films like ‘Honeymoon Travels Pvt Ltd’.. ‘Talassh’ is the director of ‘Gold’. Bollywood filmmaker and actor Farhan Akhtar is the producer. All the sports-based biopics achieved good success in Bollywood. We have to wait and see whether ‘Gold’ also joins their list or not.

I am not Anasuya’s guardian @ Rashmi 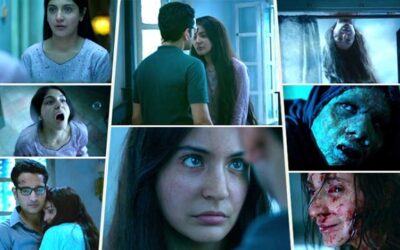