Is it be Triple Hat-trick @ Successive Flops

Is it be Triple Hat-trick :

Sundeep Kishan was involved in a ugly fight with the Producer of his previous flick ‘Project Z’. 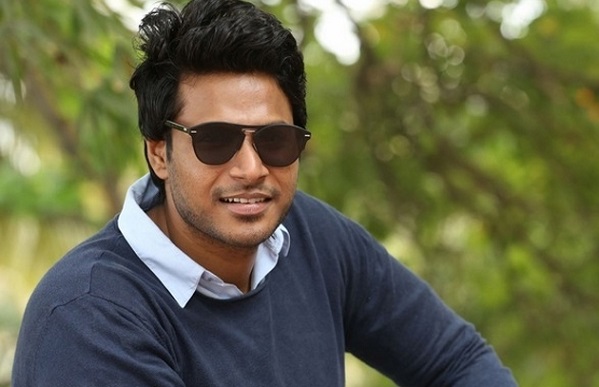 Is it be Triple Hat-trick @ Successive Flops

Looks Like, Sundeep Kishan has made it a habit to deliver successive flops. He managed to deliver as many as eight disasters in a row. It was in 2015 this Actor scored his last hit (Tiger). Since then, Films such as ‘Run’, ‘Okka Ammayi Thappa’, ‘Nagaram’, ‘Shamanthakamani’, ‘Nakshatram’, ‘Care of Surya’, ‘Project Z’ and ‘Manasuku Nachindi’ were released. To his misery, None of them were able to hit the bull’s eye. Is he aiming for a triple hat trick or something else?

To make matters worse,  It has gone to an extent that the Maker convened a press meet to appeal Producers not to make films with this Hero anymore.

With this week’s release ‘Manasuku Nachindi’, Choice of films of Sundeep Kishan has come under severe criticism. The rich lad character & his attempt at English makes the whole experience terrible for Movie buffs. Better if he prefers playing the roles which suits him best rather than trying something different. Else, A situation would arise where people might say there used to be a hero by name Sundeep Kishan in the past.