Kollywood Action Star Vishal, Succeeded back to back hits after a long time. With his last year Investigate Action Thriller Detective to latest Abhimanyudu, he had Shake the Box Office. 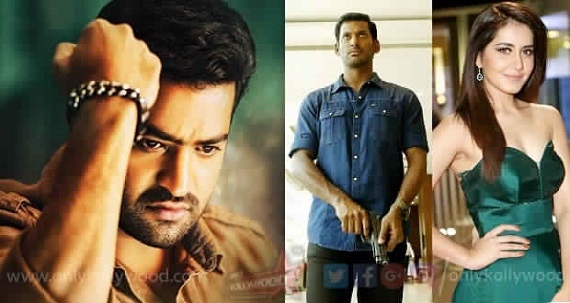 Now, he has begun the next project, Titled Ayogya.

begun the next project

It is known that, the Remake of the 2015 Massive hit Telugu ‘టెంపర్‘  acted Jr.NTR , Kajal Agarwal & Directed by Puri  & this remake will be direct by  Venkat Mohan. 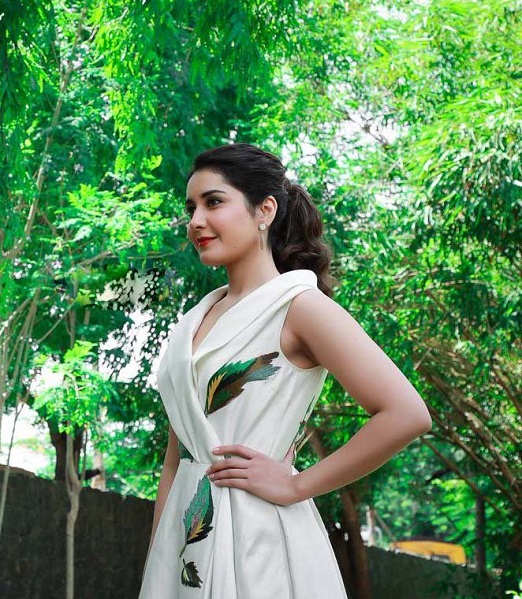 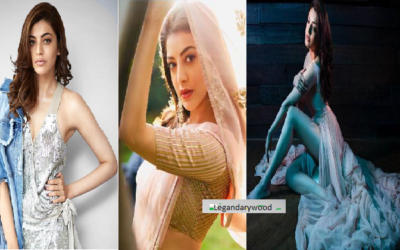 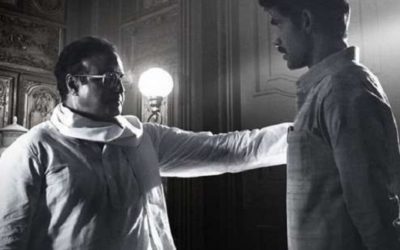