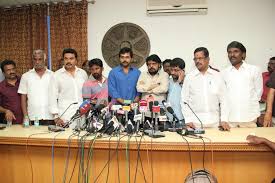 Vishal should resign –  Pandem Kodi announcement about entering the politics has created a huge sensation in Kollywood. But attacks and counterattacks are common in politics. Though they are present in film industry, they will not come under limelight. But politics are not like that. They plan carefully and attack the others.

As soon as Vishal announced that he will participate in RK Nagar sub-elections, the attacks on him started. Director and actor Che-ran demanded that Vishal should resign as the president of Tamil Film Producers Council. He claimed that Vishal did nothing as the president of the council for the sake of producers despite holding the designation from the past 8 months and added that he should resign from that position before becoming active in politics.

Che-ran is predicting that the producers will be in huge losses if Vishal continues being the president of the council. His claim that on the behalf of producers he is going to file a case on Vishal if he refuses to resign from the post became the highlight of his speech.

Pandem Kodi has created a sensation !!! 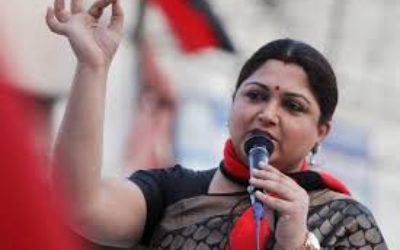 Pandem Kodi has created a sensation !!!