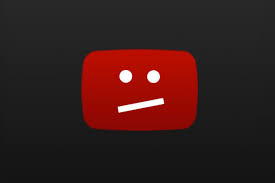 YouTube is getting ready to remove exploitative content as per their safety policies. They are planning to recruit around 10,000 employees to achieve this target. It is known that YouTube is owned by technology major Google.

Considering the concerns of the international community on growing terror content on the social media platforms like YouTube… Google… Facebook… Twitter, the companies are taking strict measures to root out terror& exploitative content. Johanna Wright Vice President YouTube, who looks after Product Management revealed that “While some of these videos may be suitable for adults but others are completely unacceptable.  So, we are working to remove them from YouTube.”

He said that “YouTube has terminated Approximately 50 channels and removed thousands of exploitative videos according to our company policies.” On the other hand, YouTube Kids which is live in Around 37 countries also announced new measures for parents.